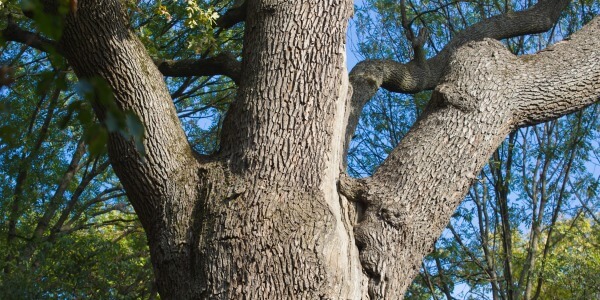 Old Boston Oak
Skip back to the 1850’s when the lumber yards were rich with the treasures of sturdy oak beams, aromatic pine and gorgeous cherry wood. Companies like P.S. Huckins Lumber were some of the wealthiest businesses in Boston. Lumber was in demand. Lumber was used for the boom times to produce anything from ships to new buildings. Now we have reclaimed the wood to use in custom farm tables right here in Boston.
Oak is one of the most popular hardwoods found in home in the United States and for good reason. Oak is sturdy, strong and reasonably-priced. Our reclaimed Boston oak is rich with character from over 120 years of age and use. To protect the reclaimed wood in our farm tables we use a soft Danish oil to protect the integrity of the wood.
Heart Pine “The Wood That Built America”
Heart Pine is the core of longleaf pine trees and is considered premium lumber. Heart pine is beautiful with a tight grain while being scratch resistant. The Heart Pine takes up to 30 years to develop just one inch so it is increasingly rare to come by.
Prior to the American Revolution, longleaf pine covered over 90 million acres of the South and was once the largest continuous forest on the North American Continent. Longleaf pine was harvested for its resin for many products from soaps to weatherproofing products. As American entered the industrial age longleaf pine was used to build ships that carried the heart pine wood over to Europe. Heart pine was used to build beautiful Victorian homes and palaces, wharves, railroad cars and bridges. Parts of America were literally built on longleaf pine.
Due to the slow progress of regrowth of longleaf pine forests reclaimed heart pine is increasingly precious and hard to come by. Cherish the opportunity to own your own piece of American history in a reclaimed wood farm table made of heart pine.
American Black Cherry
Cherry wood is a domestic wood that is cherished for its rich hues of reddish brown as it ages and it is used mostly in the production of high-end furniture, cabinetry and flooring. American Black Cherry is known as one of the best woods to work with. It has a straight, tight grain and is stable. Cherry wood brings a bit of warmth, charm and personality to a dining room table.
American colonists used the American Black Cherry trees to harvest fruit, produce medicines to treat ailments such as bronchitis and other inflammations as well as producing furniture. Cherry grows predominantly in the Northeastern United States and a bit in Canada.

Browse through over 90 table design combinations, taking inspiration from some of our trestle tables, round tables, oval tables, conference tables, tables with metal work, live edge tables, stained or painted bases, turned legs, tapered legs, or straight legs. These are only examples, you are welcome to create your own unique table; just let us know what you are thinking.

Match your table up with a bench that compliments your table’s character, wood, and style. Casual bench seating is flexible, kid-friendly, and often easier on the budget than multiple chairs.

These are only examples, you are welcome to create your own unique style; just let us know what you are thinking.